Paediatric Ophthalmology is a subspecialty which focuses on diagnosing, preventing and treating eye conditions affecting children. The common problems paediatric eye doctors deal with include problems with vision, eye alignment and movement – for example, often a child might not be able to see because of near- or far-sightedness, or a lazy eye. Children may also have a squint or abnormal eye movements. Another common reason for children to visit eye doctors include red or watering eye, sensitive to light. Such problems are usually caused by conjunctivitis, foreign body scratching the cornea, the transparent layer forming the front of the eye, or blockage of the tear duct (nasolacrimal duct). Children may also suffer with genetic abnormalities and eye related cancers.

The main aim of paediatric ophthalmologists is the best possible vision for the child so they organise appropriate tests, prescribe glasses, treat infections or perform surgeries for squint or removal of tumours. They work as part of the ophthalmic team, with teachers and social workers to support children with visual impairment and their families. Paediatric ophthalmologists also work along with other paediatric doctors when children suffer with underlying systemic diseases affecting the eyes.

Children can also participate in research studies. One project, called “New Visual Acuity and Crowding Tests for Better Detection of Amblyopia” is looking into developing new visual tests for children, where testing is fun and game-like. There are also studies aimed at babies with retinopathy of prematurity, an eye disorder in babies either born before 31 weeks or with weight less than 3 pounds. One such study is “Extension Study to Evaluate the Long-term Outcomes of Subjects in Study 20090” which follows up the long-term outcome of such babies treated in a previous study. 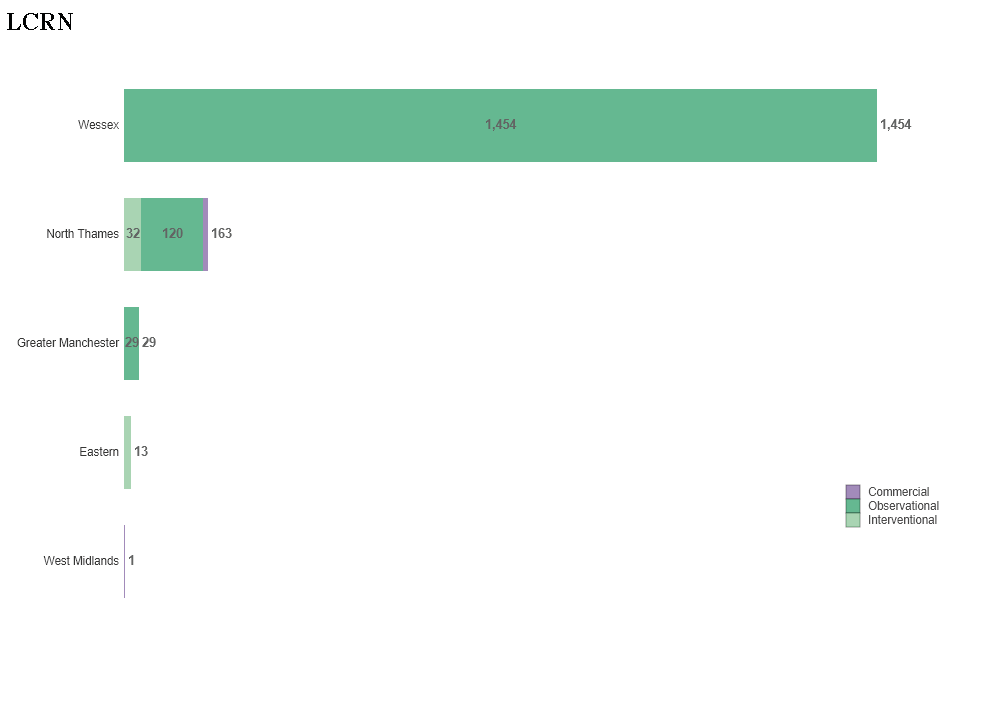 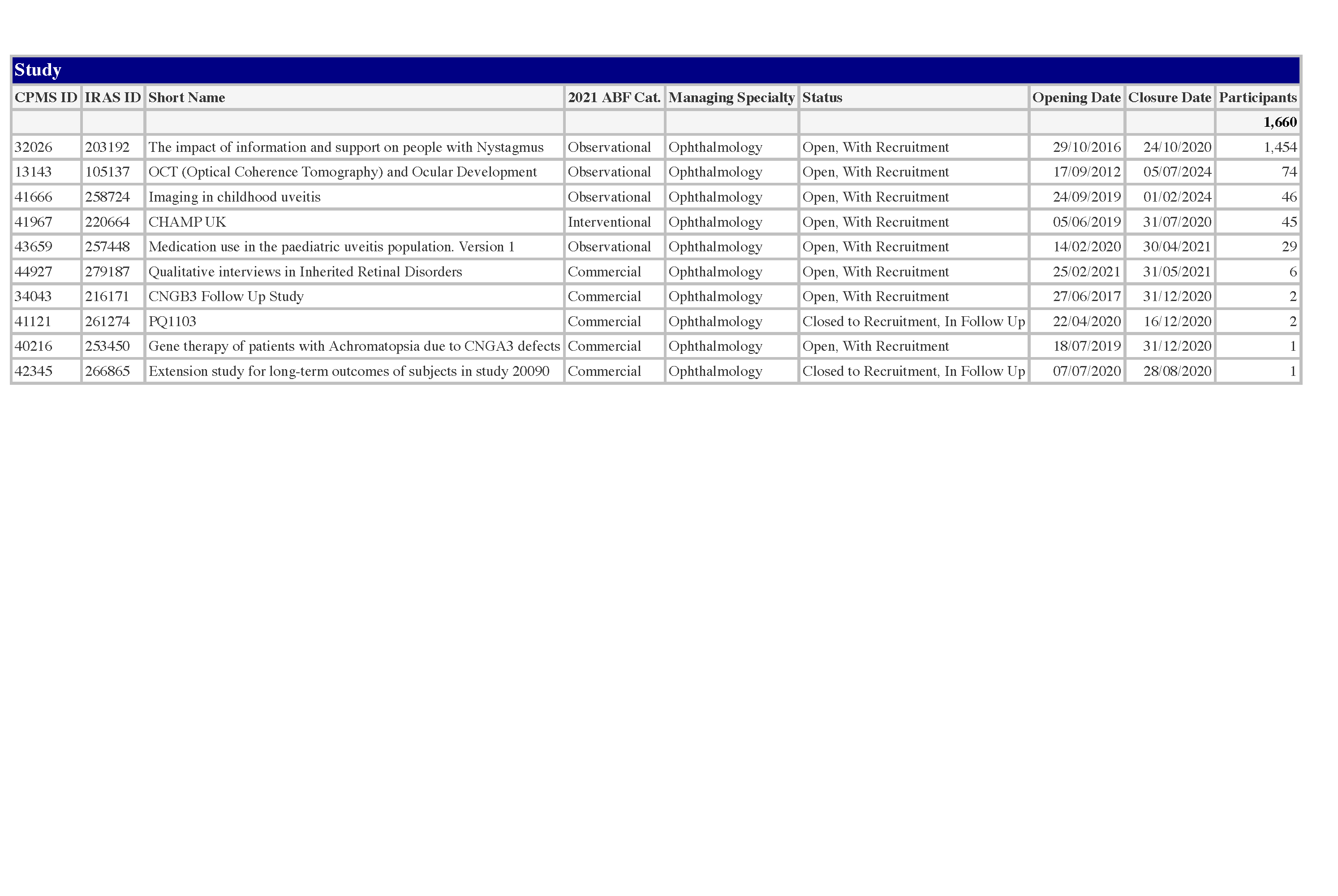